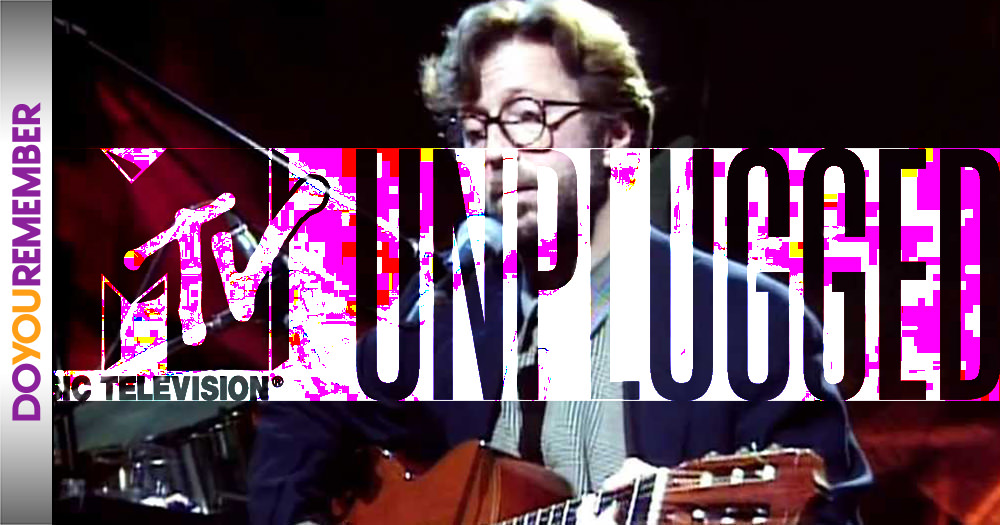 In 1993, Seattle grunge rock band Nirvana taped a legendary acoustic concert as part of the MTV Unplugged series. In recognition of their epic show, DoYouRemember looks back at the Most Unforgettable MTV Unplugged Performances of All Time.

Legendary rocker Paul McCartney’s appearance on MTV Unplugged gave the former Beatle a chance to reach a much younger audience than he was accustomed to at the time, but he certainly got fans going with his unforgettable performance.

I love this NEXT one…

Page Page 1 of 5
Previous article: 12 Tragic Details About The Death Of The Von Erich Brothers
Next Post: The Deliciously Scandalous Flavors Of Ben & Jerry’s