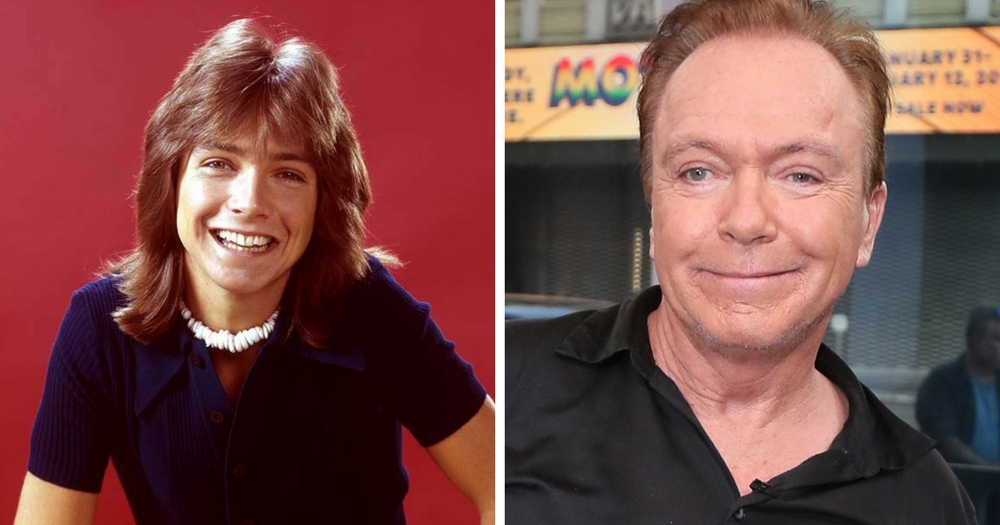 David, we’re told, was in an induced coma but is now in and out of consciousness.

David’s family has been arriving at the hospital to comfort him.

The 67-year-old former Partridge Family star has been in failing health for more than 2 months … this according to sources connected to the family.

We’re told doctors have made it clear to the family … with Cassidy’s organ deterioration, they need to prepare for the worst.

This is a developing story.

Previous article: Which Charlie’s Angel Are You?
Next Post: Hello world!