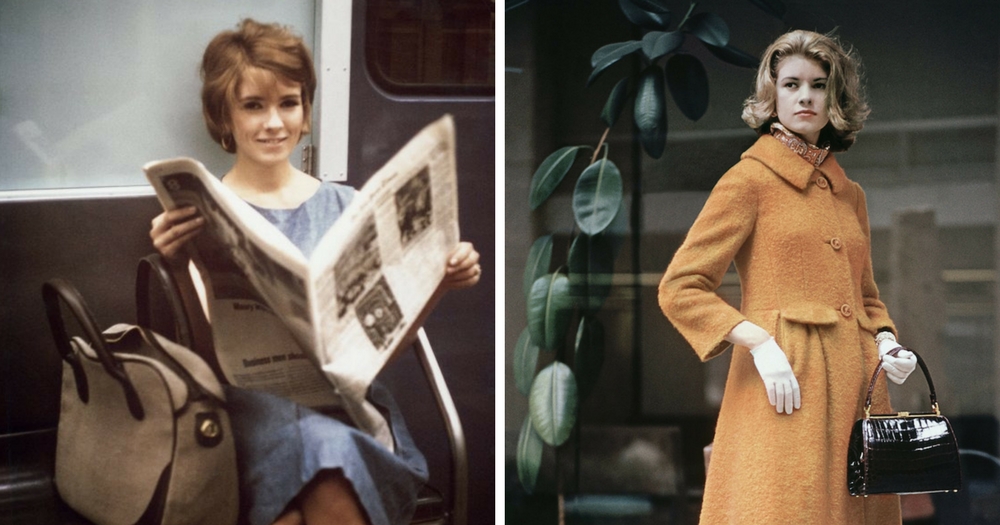 A photo of a fresh-faced and long-limbed 1960s model has caught the admiration of Reddit users. “Va Va Voom, what a gal,” commented user Kaneshadow.

The young beauty in question? Martha Stewart! The lifestyle mogul modeled during her college years to supplement her scholarship, she recently explained in the PBS documentary, Makers.

“I got enough modeling jobs at $50/hour — which was a lot of money at that time,” Stewart said.

After her successful modeling career (she also modeled for Chanel, a very good thing indeed), she decided to give Wall Street a try.

Though Stewart has since left the fashion world to model cooking and housekeeping skills we all wish we had, those memories are far from gone: she posted a few photos from her modeling career on her official MySpace page in 2007. To see Martha Stewart’s modeling, take a look at the photos below.

Stewart was a student at Barnard College for most of her modeling career.

Stewart had a college scholarship to Barnard, but living in New York is expensive, so she modeled.

She said she could make up to $50 an hour modeling (a lot of money at the time)!

Page Page 1 of 3
Previous article: 18 Mysterious And Creepy Photos That Might Never Be Explained
Next Post: 12 Necessary Items For Those Obsessed With The ‘Golden Girls’