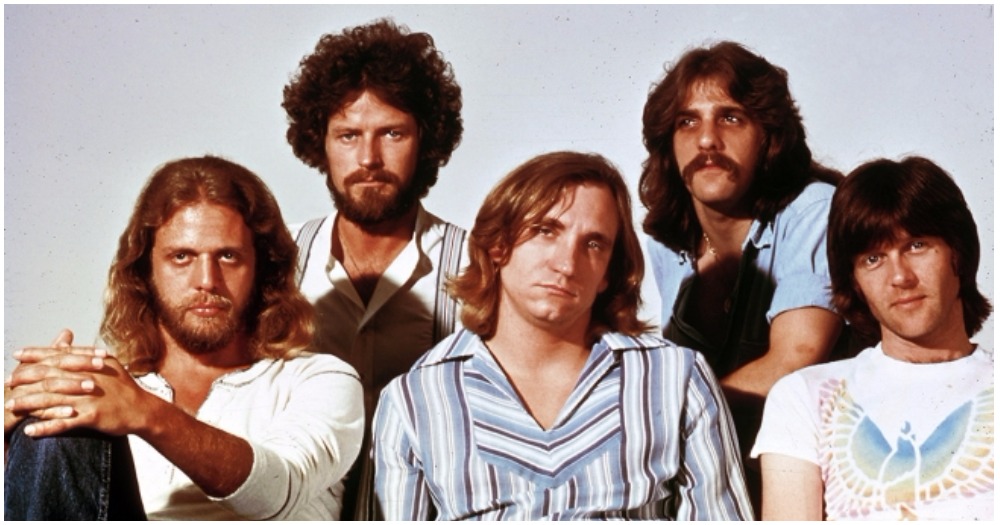 Some albums transcend their eras, finding their way into the cultural canon and continually being rediscovered by subsequent generations of listeners. And some don’t. For whatever reason, be it dated production, a social context that doesn’t translate, or any number of far more ineffable causes, the following albums were beloved by millions of baby boomers and yet, unlike, say, the inarguably canonical Dark Side of the Moons and London Callings of the world, seemed not to resonate particularly strongly beyond their initial audience. Check back again in a few years, and this list, hopefully, will look entirely different.

Artist: The Rolling Stones Incorporating blues, soul, country and gospel, Mick Jagger and Keith Richards dug deep into the era’s spiritual malaise and made the Stones’ most emotional album.

Artist: Stevie Wonder The best of a series of innovative, hit-filled albums Wonder made in a 1970s creative surge, Innervisions changed the sound of popular music.

Artist: Eagles The Southern California rock band was both romantic and cynical, diluting any sweetness with a bitter edge that reflected the compromises of adulthood.

Page Page 1 of 3
Previous article: 20 Facts About The Amish You Never Knew Before
Next Post: My Fair Lady Trivia