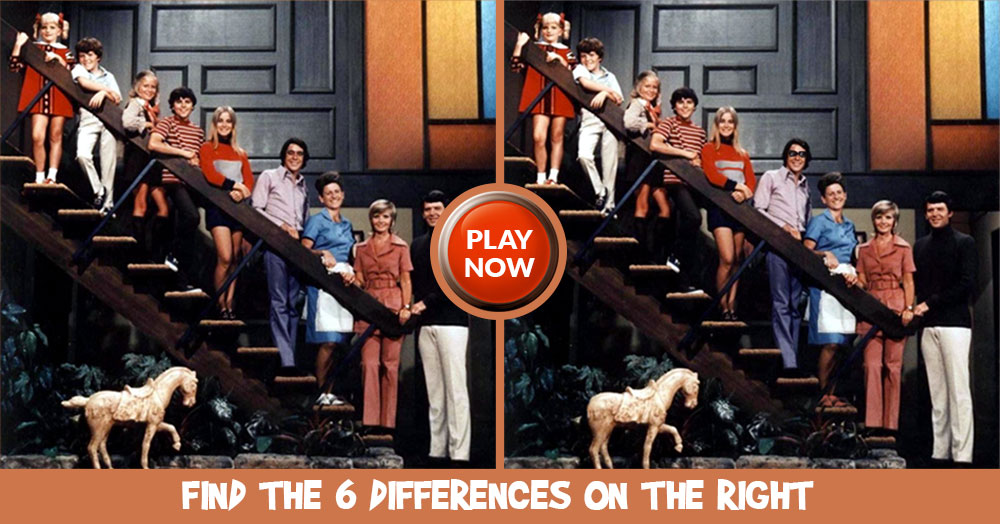 An American sitcom created by Sherwood Schwartz that originally aired from September 26, 1969, to March 8, 1974, on ABC. The series revolves around a large blended family with six children. Considered one of the last of the old-style family sitcoms, the series aired for five seasons and, after its cancellation in 1974, went into syndication in September 1975. So let’s begin to find all 6 differences on the right!

Game (Tap to zoom in) 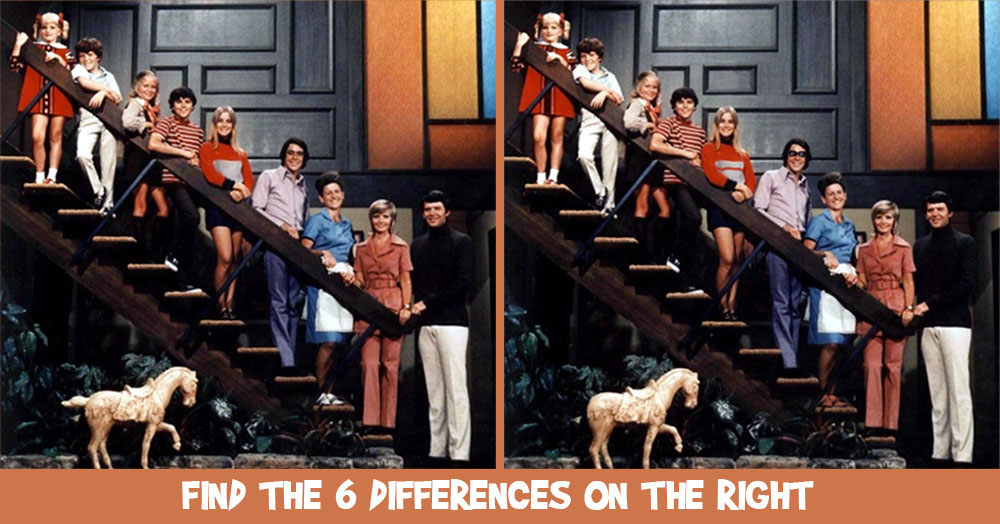 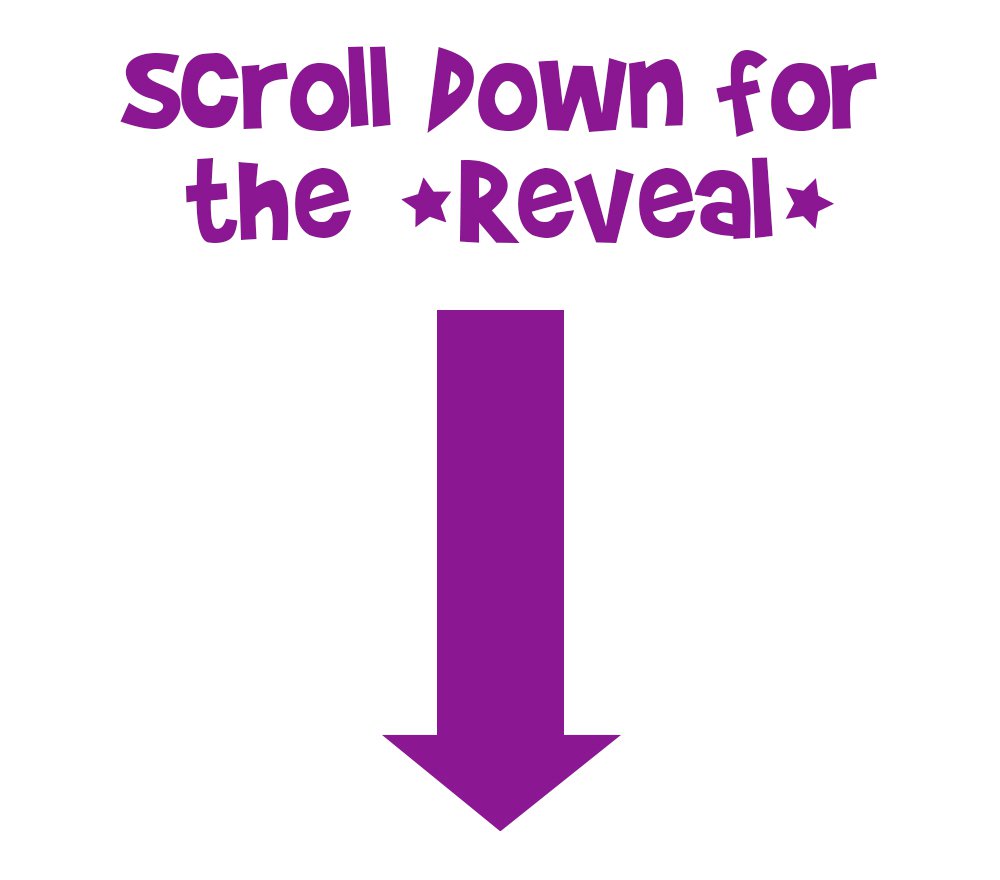 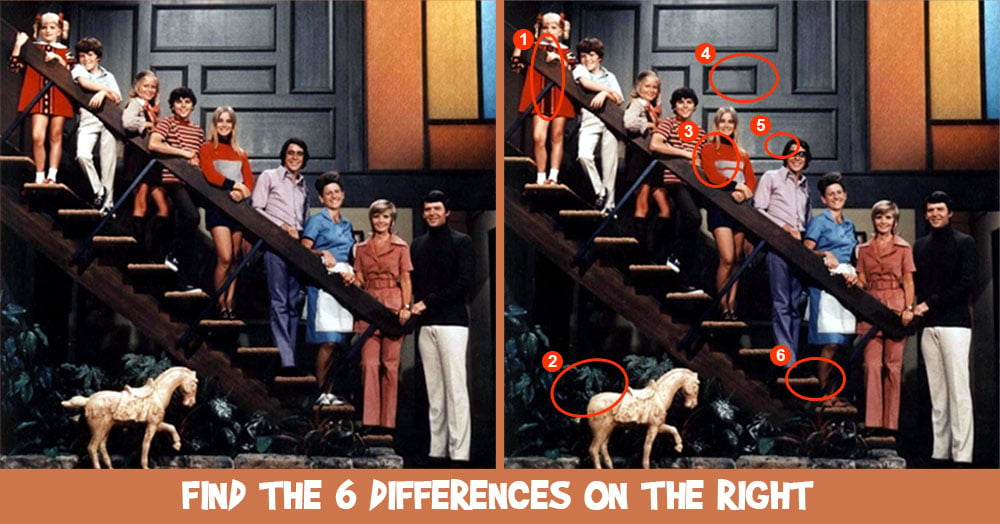 2. The Horse Figurine is Missing Its Tail