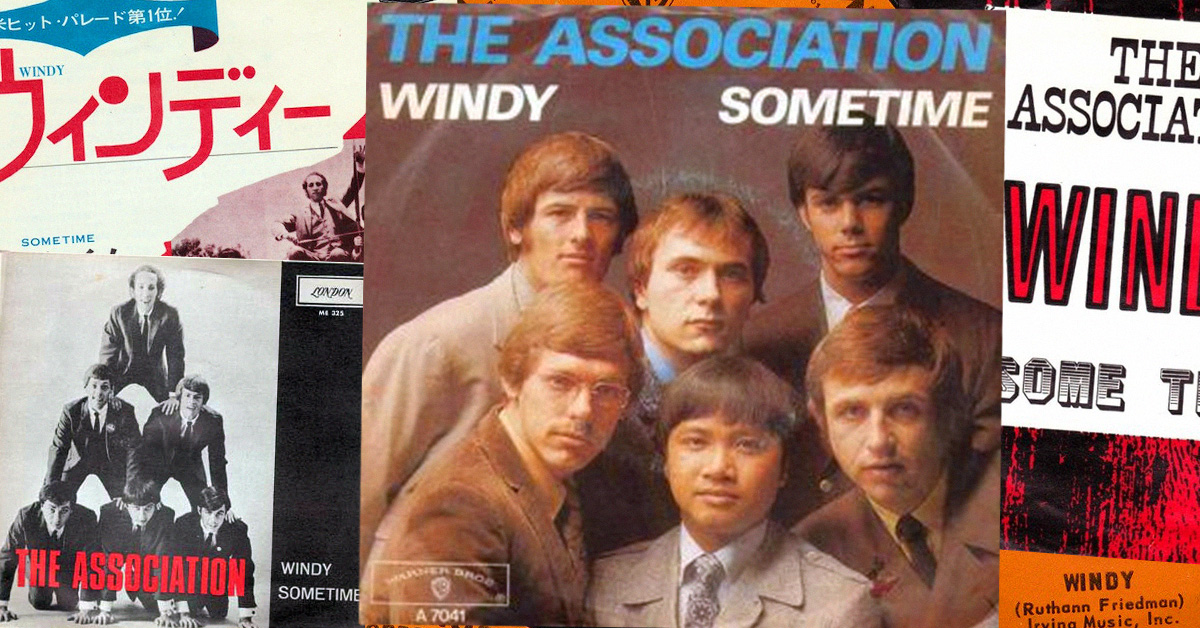 Half a century ago, much of the Fourth of July holiday was no different than today. Hot dogs sizzled on grills. Fireworks blossomed in the twilight sky. Kids jumped through sprinklers. American flags fluttered in front yards while barbecues happened out back. Music was playing.

Ah, and there is one key difference. At cookouts this weekend, speakers will be playing top Billboard songs by DJ Khaled, Bruno Mars and the current No. 1 tune in the land, “Despacito,” a reggaeton jam featuring Justin Bieber. Fifty years ago, during the Summer of Love, the pop was far more mellow. Breezy, you could say. Pun intended. The Association’s “Windy” was perched on the top of the BillboardHot 100, for four weeks beginning on July 1.

Formed in California, the Association was the perfect 1960s act for all demographics. The sunshine pop band had the sweet harmonies of the Beach Boys and older parent-safe acts like the Letterman, while the lush production fit in with the lighter side of psychedelia. With its horns and flutes, the group sounded like the music you might hear on a TV game show.

In 1966, the sextet twice broke into the Top 10, with its hits “Along Came Mary” and “Cherish.” The latter made it to No. 1. Months after that success, singer-guitarist Jules Alexander left the band to study meditation in India. Because this was 1967, after all. Larry Ramos took over his role. Speaking of the Fourth of July, Ramos had originally joined the band when bassist Jordan Cole injured his hand with fireworks.

“Windy” offered Ramos a chance to sing lead vocals, as he doubled up with bandmate Russ Giguere. The two’s harmonies gave the tune its honeyed sound. The rest of the boys backed ’em up with Ba-Ba-Ba’s. There were lyrics about “rainbows” and xylophones, but a driving drum beat gave it punch.

The song proved to be so popular that jazz guitarist Wes Montgomery scored a Hot 100 hit later that same year with his instrumental cover. Jazz instrumentals on the radio? Okay, perhaps things were more different back in the day.