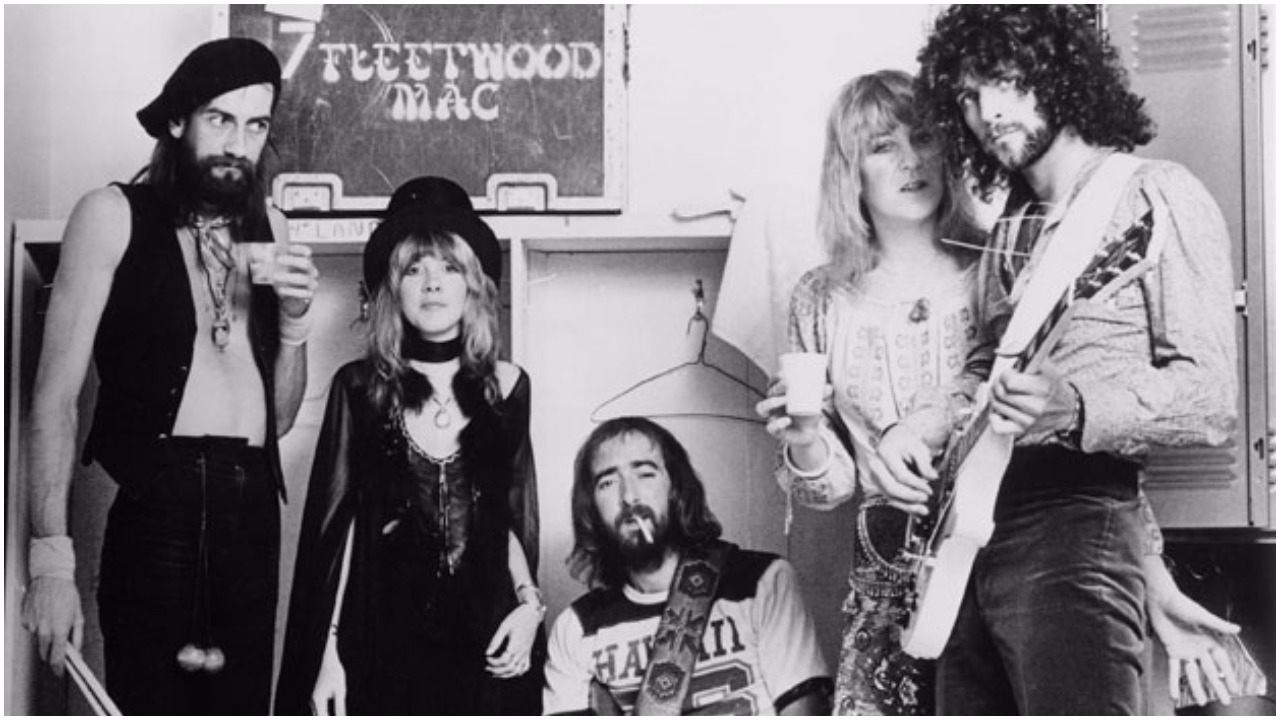 The Rumors are true; then they’ll be going their Own Way…

Nope. This is not a drill. This is really happening. Dig out your Fleetwood Mac vinyl and start relearning those lyrics (psht, as if we ever forgot the words).

Although the band went on their supposed Farewell Tour in 2015 (we’re not sure they know what farewell means) we’re not complaining that we’re getting more of the epic sounds of Fleetwood Mac (AKA ‘The Best Band in the World’) on tour.

The news comes after keyboardist Christine McVie appeared on British TV talk and news show, ‘The One Show’ on Tuesday evening. On the show, she said,

We’re going to start rehearsing in March, next year. The tour is around June. It will be global.

Although this is the first time a farewell tour has been confirmed, it’s not the first time rumours (cough) have circulated about the possibility. In a Rolling Stone interview back in March, Stevie Nicks hinted at a possible tour, and fans waited on tenterhooks for the news to become a reality.

The news comes as Christine McVie and Lindsey Buckingham promote their brand new duets album, and Stevie Nicks gets ready to embark on her own solo tour – so we’re pretty excited to get the gang back together again (we knew they’d never break the chain)! Okay, we’re playing it down. We’ve been squealing like little girls for at least 45 minutes.

There’s no info yet on where or exactly when the new tour will happen other than a vague June and global – but we’re sure it will be a Landslide success… Yeah, we’re all out of Fleetwood Mac puns now, promise.

Can’t get enough of Fleetwood Mac? Watch McVie and Buckingham perform the classic Fleetwood tune “Don’t Stop” with classroom instruments (and a bunch of students!) on “The Tonight Show Starring Jimmy Fallon.”

Fleetwood Mac Is Reuniting With Stevie Nicks For 2018 Tour

Previous article: Fotomat: Do You Remember Going To Fotomat?
Next Post: Famous Women Of The 1960s: Then And Now