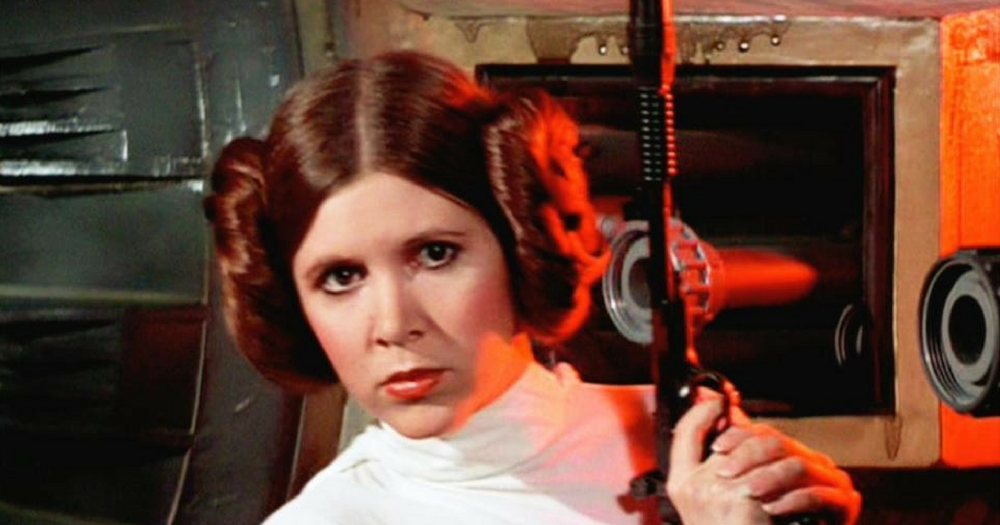 The Los Angeles County medical examiner’s office has released a summary of its findings into the death of “Star Wars” actress Carrie Fisher.

The actress and writer died in December at the age of 60. Her mother, actress Debbie Reynolds, died one day later.
In a news release, the coroner listed the results of a body examination performed three days after Fisher’s death.
The agency said Fisher’s manner of death is undetermined. Medical examiners concluded that “sleep apnea and other undetermined factors” contributed to her death. There were signs of “multiple drug intake” but the coroner said its significance on Fisher’s death was not determined.

She also suffered from “drug use” and atherosclerotic heart disease, a condition in which fats, cholesterol, and other substances build up on the artery walls, the statement said.
Fisher’s daughter, Billie Lourd, said after the medical examiner’s report was released that her mother “battled drug addiction and mental illness her entire life” stating that “she ultimately died of it.”

“She was purposefully open in all of her work about the social stigmas surrounding these diseases,” Lourd said in a statement.

“I know my Mom, she’d want her death to encourage people to be open about their struggles. Seek help, fight for government funding for mental health programs. Shame and those social stigmas are the enemies of progress to solutions and ultimately a cure. Love you Mommy,” she added.

The Personal Property Auction Of Debbie Reynolds And Carrie Fisher

Please SHARE this story with your Facebook friends and family! And we welcome your feedback and comments below.