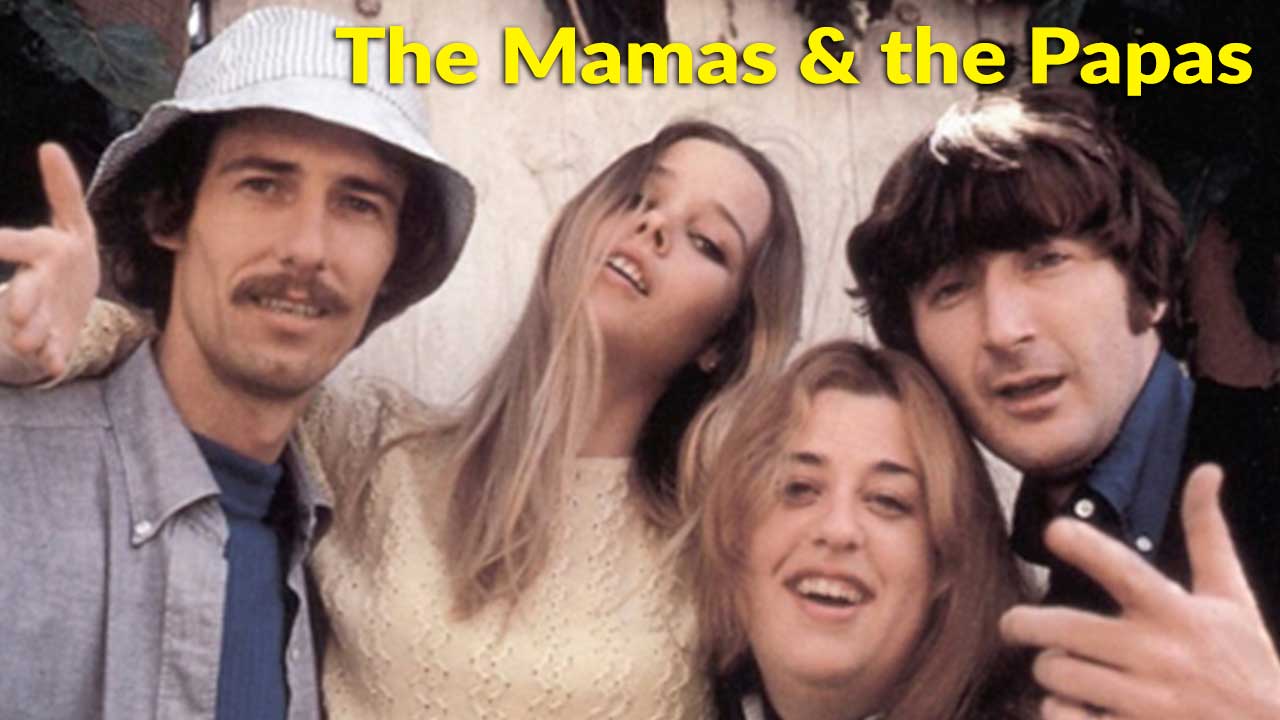 The Mamas & the Papas was an American folk rock vocal group that recorded and performed from 1965 to 1968, reuniting briefly in 1971. The group was composed of John Phillips (1935–2001), Denny Doherty (1940–2007), Cass Elliot (1941–1974), and Michelle Phillips née Gilliam (b. 1944). Their sound was based on vocal harmonies arranged by John Phillips, the songwriter, musician, and leader of the group who adapted folk to the new beat style of the early sixties.

They released a total of five studio albums and seventeen singles over a four-year period, six of which made the Billboard top ten, and sold close to 40 million records worldwide. The band was inducted into the Rock and Roll Hall of Fame in 1998 for their contributions to the music industry.

Previous article: Loretta Lynn: After Suffering A Stroke, Pleas To ‘Let Me Go Home To Die!’
Next Post: 52 Years Ago This Song Was Number One