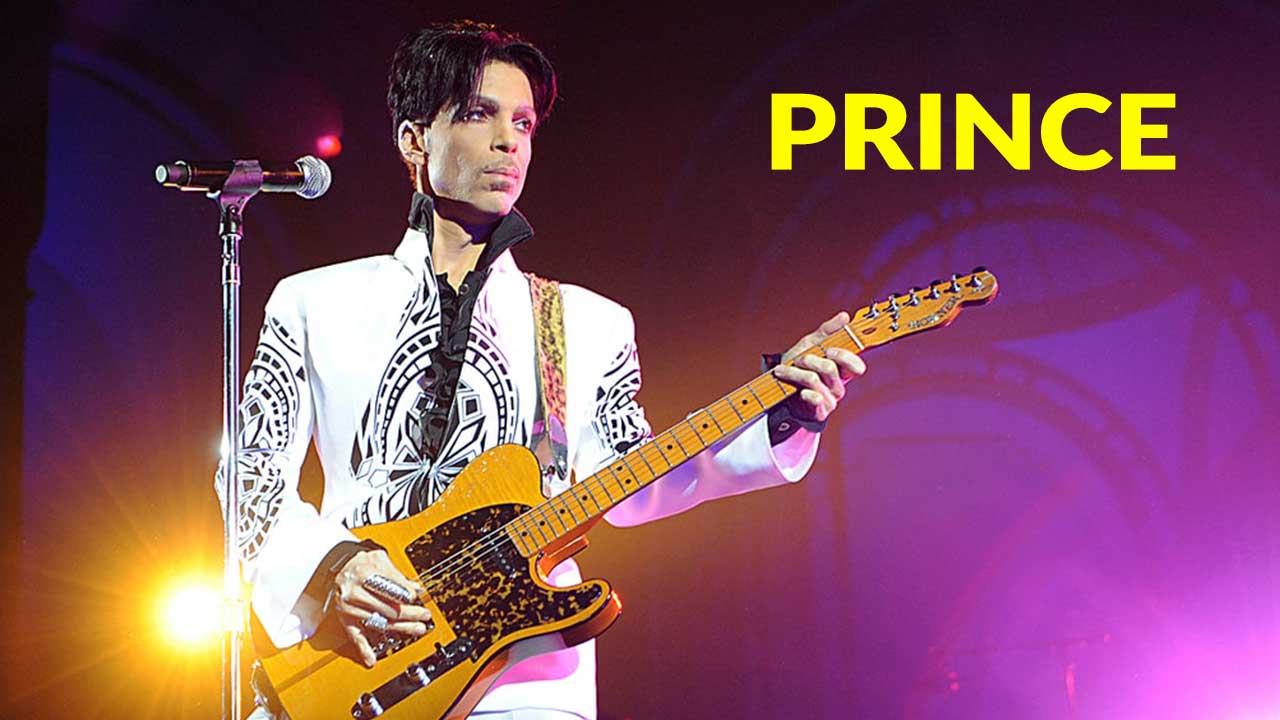 Prince Rogers Nelson (June 7, 1958 – April 21, 2016) was an American singer-songwriter, actor, multi-instrumentalist, philanthropist, dancer and record producer. He was a musical innovator who was known for his eclectic work, flamboyant stage presence, extravagant dress and makeup, and wide vocal range. His music integrates a wide variety of styles, including funk, rock, R&B, new wave, soul, psychedelia, and pop. He has sold over 100 million records worldwide, making him one of the best-selling artists of all time. He won seven Grammy Awards, an American Music Award, a Golden Globe Award, and an Academy Award for the film Purple Rain.  He was inducted into the Rock and Roll Hall of Fame in 2004, his first year of eligibility. Rolling Stone ranked Prince at number 27 on its list of 100 Greatest Artists, “the most influential artists of the rock & roll era”.

Prince was born in Minneapolis, Minnesota, and developed an interest in music as a young child.  He signed a recording contract with Warner Bros. at the age of 18, and released his debut album For You in 1978. His 1979 album Prince went platinum, and his next three records—Dirty Mind (1980), Controversy (1981), and 1999 (1982)—continued his success, showcasing Prince’s prominently sexual lyrics and blending of funk, dance, and rock music. In 1984, he began referring to his backup band as the Revolution and released Purple Rain, the soundtrack album to his eponymous 1984 film debut. It quickly became his most critically and commercially successful release, spending 24 consecutive weeks atop the Billboard 200 and selling over 20 million units worldwide