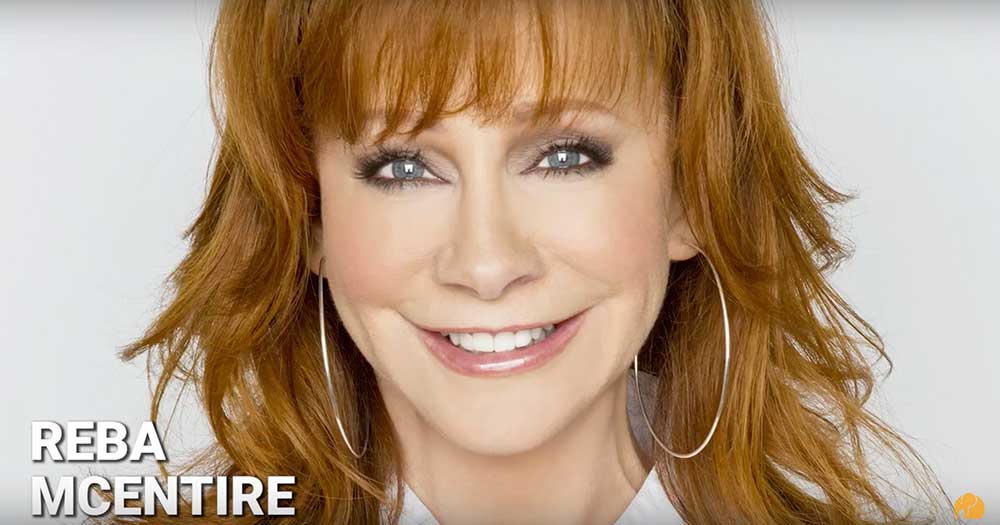 Reba Nell McEntire is an American singer, songwriter, actress, and record producer. She began her career in the music industry as a high school student singing in the Kiowa High School band, on local radio shows with her siblings, and at rodeos.  She released her first solo album in 1977 and released five additional studio albums under the label until 1983.