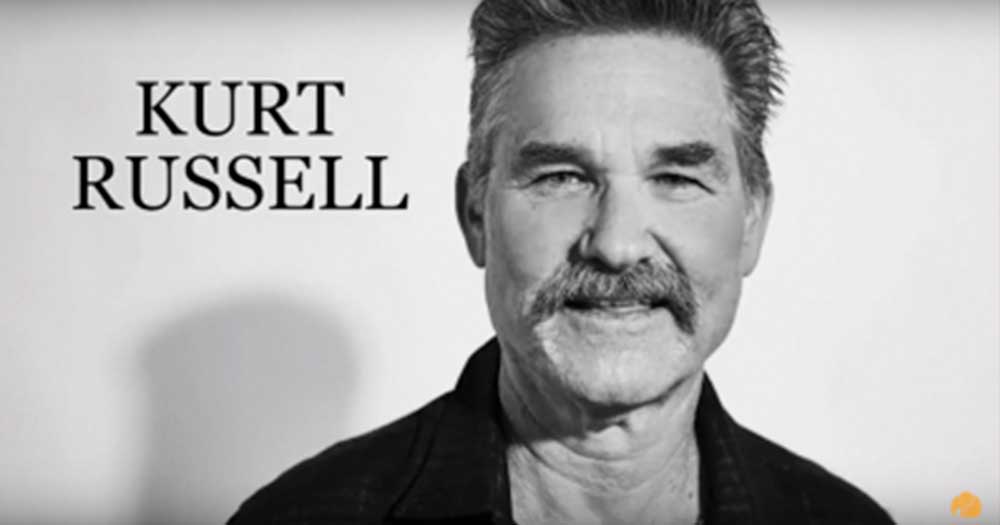 Kurt Russells’ first roles were as a child in television series, including a lead role in the Western series The Travels of Jaimie McPheeters (1963). Russell landed a part in the Elvis Presley movie, It happened at the World’s Fair (1963) when he was ten years old. Walt Disney himself signed Russell to a 10-year contract, and he became the studio’s top star of the 1970s. Having voiced adult Copper in the animated Disney film The Fox and the Hound (1981), Russell is one of the few famous child stars in Hollywood who has been able to continue his acting career past his teen years.