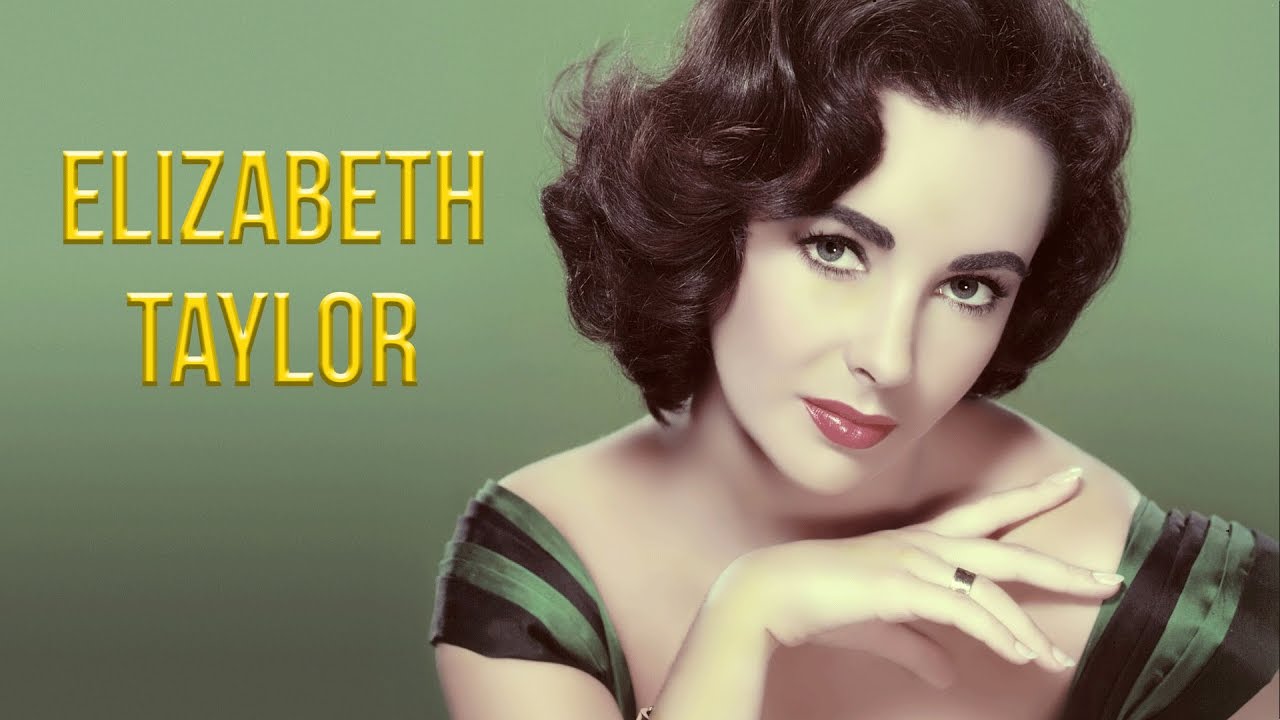 Dame Elizabeth Rosemond Taylor, was a British-American actress, businesswoman, and humanitarian. She began as a child actress in the early 1940s and was one of the most popular stars of classic Hollywood cinema in the 1950s. She continued her career successfully into the 1960s and remained a well-known public figure for the rest of her life.